Mar 13, 2015
TouchOSC TouchViZ iOS Android
It's been a while since the last post on this blog, apologies for the radio silence. As someone famous surely must have said once: Real life happens sometimes. Let's sum up some development that has happened in the meantime.
First off, there's been updates to both TouchOSC and TouchViZ. 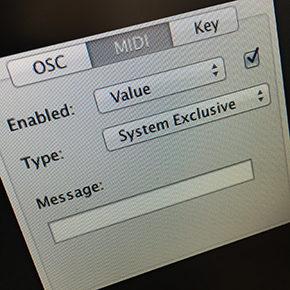 TouchOSC added support for MIDI System Exclusive messages and sending key-strokes and key-combinations via the TouchOSC Bridge. Be sure to head on over to TouchOSC's download section and update to the latest versions of Editor and Bridge as well!

Documentation is currently being corrected and updated for all the latest features, and we're also going to be adding some Android specific notes at last. For the impatient there's now a new quick-start guide on how to get up and running with TouchOSC Bridge. 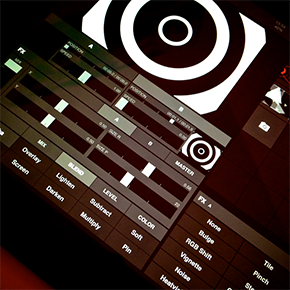 TouchViZ added 10 blend modes and 19 new effect filters and a few new handy switches and buttons. Documentation has also been updated to reflect these changes. 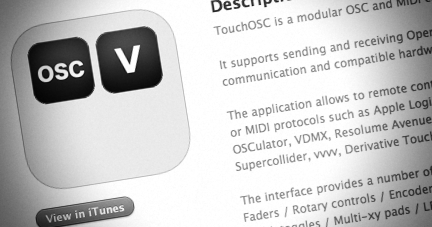 TouchOSC and TouchViZ are now available together as the Touch Control and Visuals bundle on the App Store, which not only means that if you buy the bundle you get a nice discount on the price of the applications combined, but that you can also claim that very same discount when buying one of the apps if you already own the other.

Apple calls this niceness "Complete My Bundle" and you can find out more details here. 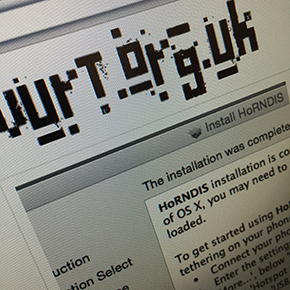 Last but not least, many TouchOSC/Android users have been asking about support for cabled connections to their computers which seem to be so in vogue at the moment, and I am happy to direct you to a handy tutorial on setting up just that over on http://www.vurt.org.uk.

While you're there check out the rest of the site as well, powered by hexler's own über-knowledgeable Tony himself!